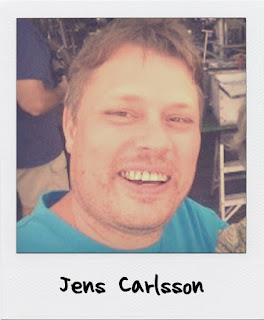 What do you do as a Day Job?
Lecturer at UCD

What do you do as a Night Job?
Research, primarily focused on aquatic organisms including fishes, shellfish and hydrothermal vent and methane seep fauna. My research interests are in conservation, ecological and population genetics, as well as evolutionary biology. I employ genetic tools at population and individual levels to study genetic questions (gene flow, genetic drift, effective population size and selection) and to couple genetics with behaviors (kin-biased behaviours, reproductive success, mate choice, migratory behavior and life-history). I am also interested in conservation genetics, functional genomics and studies that combine population genetics, behaviour and ecology. In addition, I am interested in theoretical population genetics based on simulations and co-evolution of host-parasite systems.

How did you get into genealogy?
By coincidence!

Tell us about your involvement with genetic genealogy
I was approach by John Byrne who is leading an Irish charity organisation (Friends From Ireland) about striped hyena biology in Kenya. I went to Kenya to investigate the possibilities of doing research there. During the visit it turned out that John was also working for the Garda Síochána. After returning to Ireland, John asked me if I could help Garda Síochána and Forensics Ireland to identify the remains of an historic person.

What will you be talking about?
I will briefly go through the background of the Thomas Kent case – how the remains were found and the uncertainties surrounding the identity of the remains. I will then highlight the problems associated with doing genetic work using standard approach employed by forensics laboratories throughout the world. Finally, I will present how we were able to overcome these problems by developing new approaches for genetic identification of human remains.