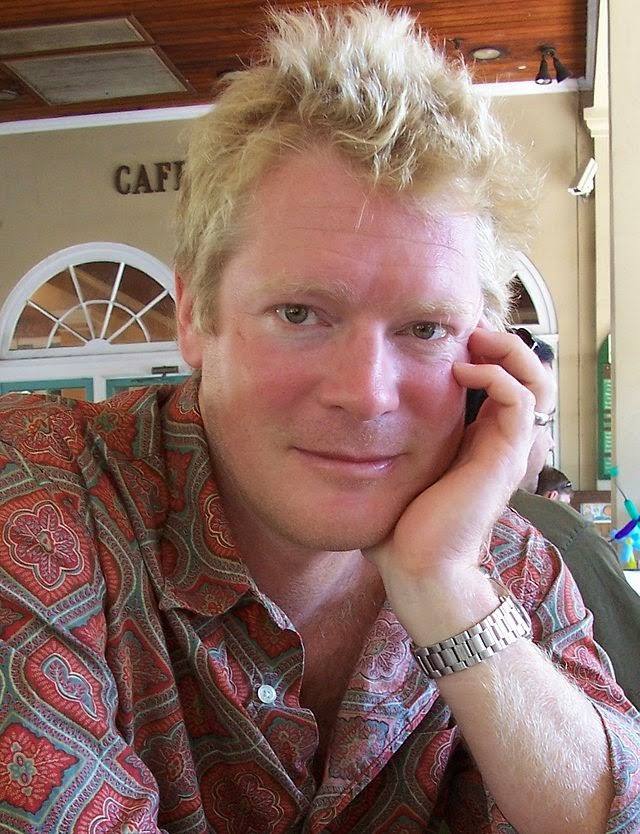 The Genographic Project is the brainchild of Spencer Wells. First started in 2005, Dr. Wells heads a team of renowned international scientists and uses cutting-edge genetic and computational technologies to analyze historical patterns in DNA from participants around the world to better understand the genetic roots of all humanity.

The project has three components:

Dr Wells's own personal journey of discovery led him to enrol at the University of Texas aged only 16 years old. After graduating 3 years later, he pursued his Ph.D. at Harvard University under the tutelage of distinguished evolutionary geneticist Richard Lewontin. Beginning in 1994, Wells conducted postdoctoral training at Stanford University's School of Medicine with famed geneticist Luca Cavalli-Sforza, considered the "father of anthropological genetics." At Oxford University, he served as director of the Population Genetics Research Group of the Wellcome Trust Centre for Human Genetics at Oxford.

In 2001, he shifted his focus to communicating his scientific discovery through books and documentary films. From that was born The Journey of Man: A Genetic Odyssey, an award-winning book and documentary that aired on PBS in the U.S. and National Geographic Channel internationally. Written and presented by Wells, the film chronicled his globe-circling, DNA-gathering expeditions in 2001-02 and laid the groundwork for the Genographic Project.

Dr Wells will present an overview of the Genographic Project and the latest developments in his research. Not to be missed!

Dr Spencer Wells describes how DNA is helping to map human migrations out of Africa, going back over 200,000 years, and how a simple cheek swab can reveal amazing information about your deep ancestry and ethnic makeup.

Posted by Maurice Gleeson at 00:14 No comments:

The last few days have seen an excellent turnout at the first International Conference organised by the Institute for Genetic Genealogy in Washington. This was the first international conference of its kind and a Big Thank You has to go to the far-sighted Tim Janzen and CeCe Moore for organising this fabulous event.

Over 400 people attended this event, the first of its kind, and what struck a lot of us on the first day was the high level of discussion and debate that occurred amongst the audience both during and after the lectures (in the Question and Answer sessions). Whilst there were beginners there, and the conference certainly catered for them admirably, the majority of the attendees were intermediate to advanced in terms of their knowledge and experience of genetic genealogy. This allowed more high level debate than one sees at general public events and it was a nice and necessary change. So much was learnt from the Q&A sessions after each lecture.

I was particularly enthused, excited and motivated by the sharing of information, experience, and knowledge - this was peer-to-peer discussion at a level never previously seen in the Genetic Genealogy Community. Judging by the deluge of positive comments on Facebook, the conference has left a sizeable impact on all who attended. One is left with the sense that there has been a major evolutionary advance in the field of Genetic Genealogy over the weekend, and we are connected now as a community in a way that few would have anticipated last week!

If you missed it this year, you have to go next year.

The agenda had topics on every aspect of genetic genealogy and there was truly something for everyone. If anything, the conference was too short and 3 days was not enough time to see everyone, socialise, network, and share thoughts and ideas. I was talking so much I almost missed my plane!

The presentations and accompanying handouts will be available online in the near future from the Institute for Genetic Genealogy website. My presentation on the challenges faced when using autosomal DNA in Irish family tree research is now available on YouTube here ... http://youtu.be/h5CQsmu8HMA

This discusses a lot of the challenges that I (and many other Irish folk) have encountered in the use of autosomal DNA to break through those Brick Walls in our own family tree, many of which are of general applicability. Various solutions are proposed to help overcome these challenges:
A lot of people were interested in attending Genetic Genealogy Ireland in Dublin and hopefully we will have a large US contingent. I had a fabulous dinner with some of the DNAadoption community who have done some incredible work helping adoptees reunite with their birth families. In the last year they have used DNA to reconnect 125 individuals. Hopefully one of them will be coming over to Ireland to share their unique experience with us.

This was a good time to be a Genetic Genealogist.

Posted by Maurice Gleeson at 07:21 No comments:

The genetic genealogy community is well represented at this year’s Genetic Genealogy Ireland. The good news is that this year every possible speaker slot has been used up and the packed lecture schedule promises to be both informative and exhilarating. 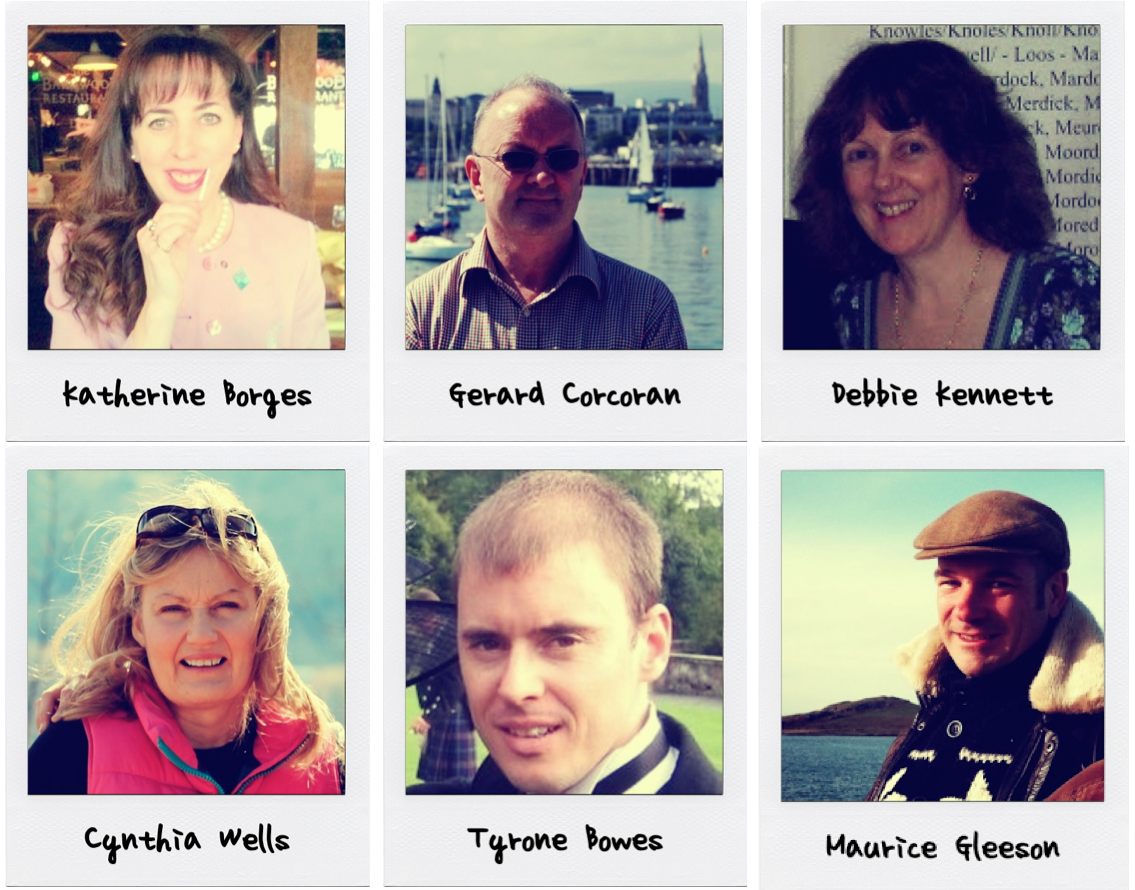 New speakers from our genetic genealogy community include:

In addition there will be at least five academic speakers to complete the full presentation schedule, which will be announced in several weeks. All in all, the line up of international speakers promises to make this a very engaging conference with topics of wide appeal to the general Irish public and indeed to anyone with Irish ancestry. Like last year, many of the DNA Lectures will be recorded and can be viewed for free on the Genetic Genealogy Ireland YouTube Channel. You can expect exciting revelations, the latest scientific discoveries, and genealogy news “hot off the press”.

The DNA Lectures are run in conjunction with Back to Our Past (BTOP), Ireland’s national genealogical exhibition, and there will be something for everyone at the event, whether you are an advanced genetic genealogist or only just starting out with your family tree research.

And if you needed another reason to come to this year’s event, Dublin is a great place to consult primary sources, many of which are not available outside of Dublin. All the main repositories are not that far from each other, making it easy to access them:

There is no better time to give your Irish genealogical research a real boost, and no better place than Back to Our Past in Dublin this October.

Posted by Maurice Gleeson at 20:47 No comments: