The schedule of DNA Lectures at Genetic Genealogy Ireland 2014 has been announced. This years schedule is even more packed than last year. With presenters from Ireland, the UK, the US, and Canada, this event is truly international reflecting the diaspora of the 80 million people of Irish descent worldwide. All levels of knowledge are catered for, from beginner to advanced, with representatives from academia as well as citizen science.

The first lecture each day is devoted to the complete beginner and will help you understand the three main types of DNA test, what they can do for you, and how they can help you break through some of the Brick Walls and Dead Ends in your own family tree research.

The most popular test at last year's Back to Our Past was autosomal DNA (atDNA, the Family Finder test). This helps you connect with genetic cousins to whom you are related within about 7 generations (i.e. you share one of your 64 4x great grandparents in common). Emily Aulicino takes a closer look at this powerful DNA test and gives examples of how successful it can be at connecting people, while Maurice Gleeson discusses how it can be used to solve adoption mysteries in your family tree. Adoption is also the topic of Rob Warthen's talk - Rob is using DNA to find his wife's biological family and in the process has created tools that have benefitted not only US adoptees but the entire global genetic genealogy community. His is a riveting story that will have you on the edge of your seat. 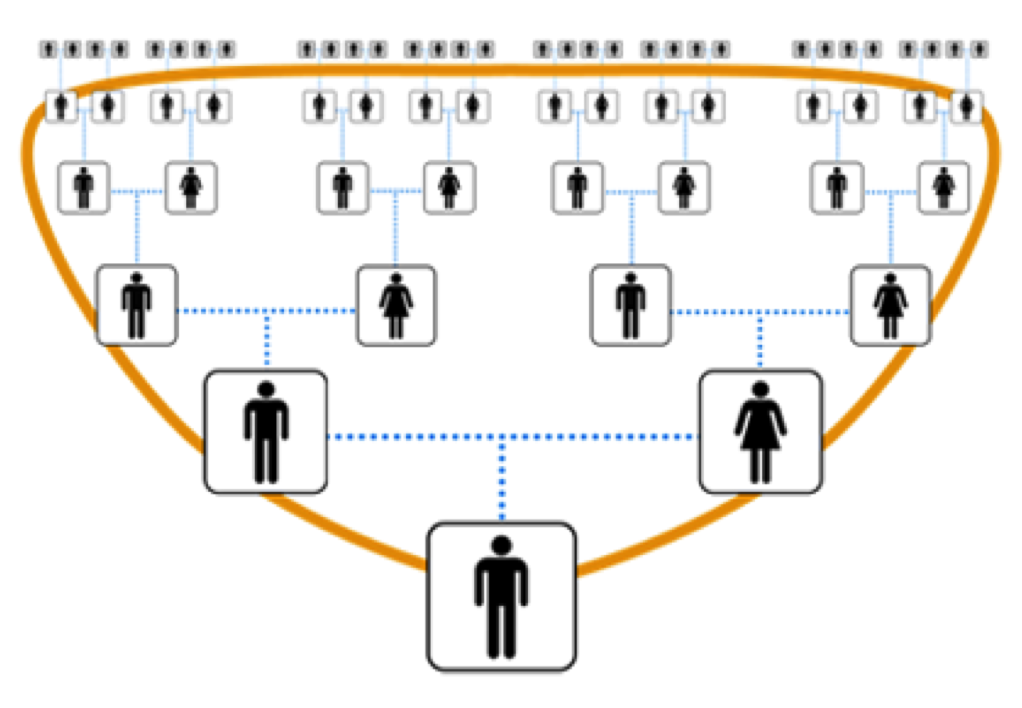 The keynote address is by Dr Spencer Wells from the National Genographic Project. This ground-breaking research project is mapping the migration of various human groups out of Africa and is telling the story of how Man inhabited every corner of this planet. It is a great honour to have Dr Wells at our meeting and his presentation is not to be missed!

Complimenting the story of human migrations, Gerard Corcoran will give a general overview of migrations into Ireland, whilst Cynthia Wells will discuss the challenges reconstructing the movement of people out of Ireland and into the Caribbean. Dr Daniel Crouch will provide the latest update on the People of the British Isles project which will revolutionise the way atDNA is used to define where in the British Isles your ancestry came from, and Tyrone Bowes will discuss how Y-DNA results can be used to localise Irish ancestral homelands.

In keeping with the millennial celebrations of the Battle of Clontarf, Prof Catherine Swift of Limerick will present on the genetic legacy of Brian Boru. Other Ancient Gaelic dynasties will be discussed by Brad Larkin, Paul Burns (Leinster), Patrick Guinness (North West), and Gerard Corcoran. Genetic Genealogy in Ireland is fast approaching the stage where a DNA test can connect you with a specific ancient genealogy. 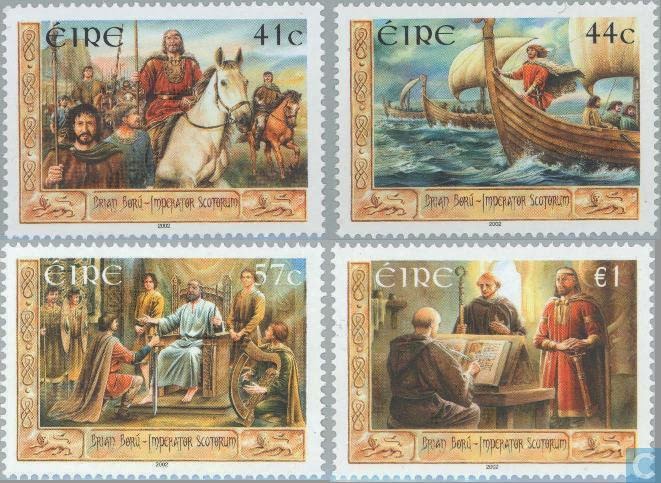 This year marks the centenary of the start of World War One during which 49,000 Irish men died. Michelle Leonard will discuss how, 100 years later, the identities of some of the 500,000 men who still lie on the battlefield are being uncovered.

Dr Kirsten Bos will give a fascinating insight into the genetics of Plague, the Black Death, the Irish Potato Famine, and Tuberculosis, all of which killed so many of our ancestors over the centuries. And Paul Burns will discuss the Byrne/Burns/Beirne Surname Project and the Clan O'Byrne of Leinster. Every Irish family tree has a Byrne if you look hard enough!

The future of genetic genealogy will be discussed by Brad Larkin - if you think it is exciting today, wait till you hear where we will be in five years time. 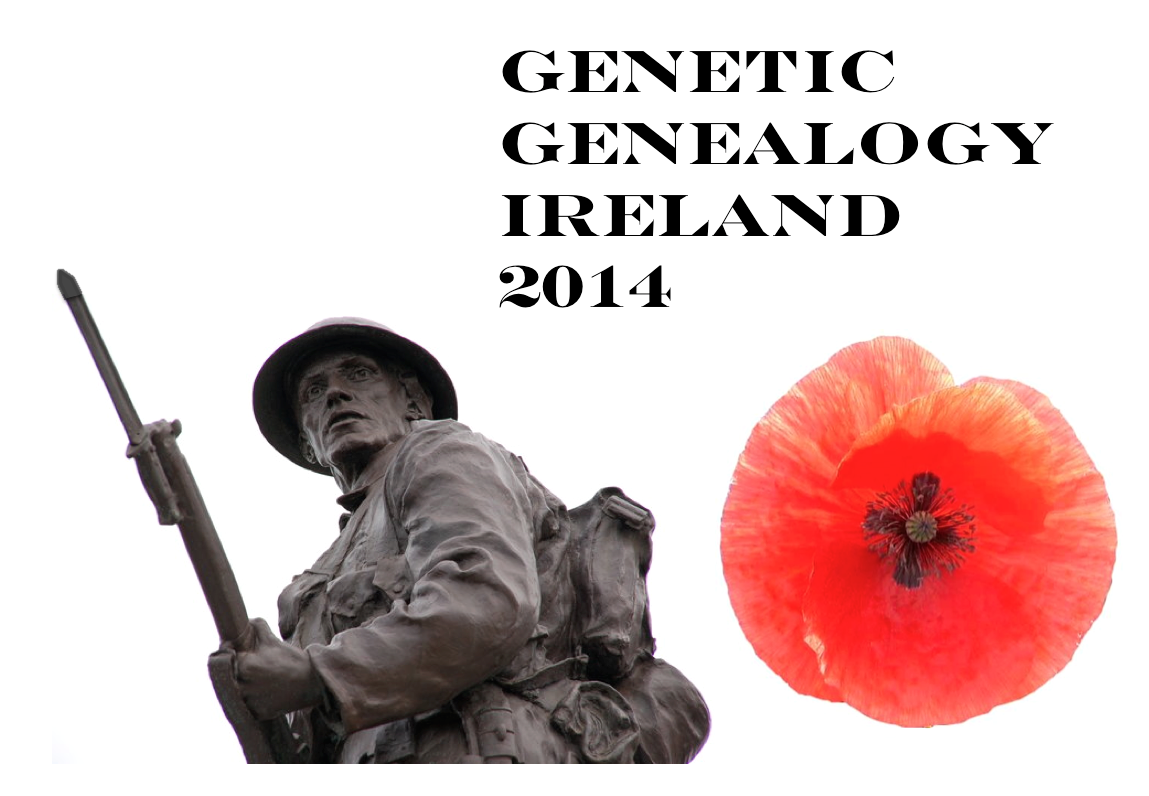 The full schedule of lectures is below. The type of DNA test which will be covered in each lecture is indicated by a Y for Y-DNA, an M for mitochondrial DNA, and an A for autosomal DNA.

Posted by Maurice Gleeson at 10:11