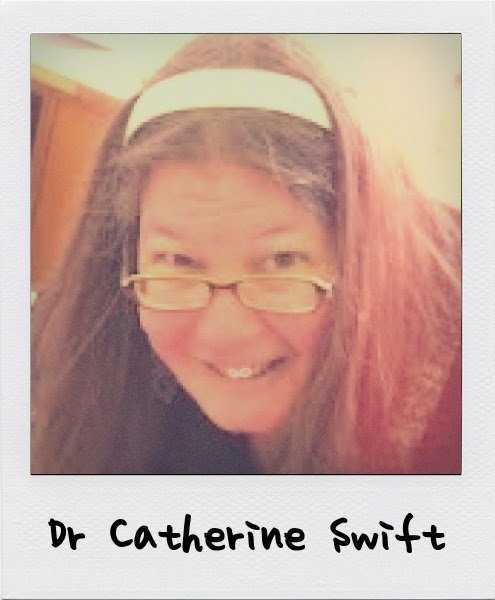 So what will you be talking about?
The internet is revolutionising academic research, breaking down many pre-existing barriers between university life and the wider world. Nowhere is this more true than in the field of genetic genealogy and it is local geographic and surname projects, and associated websites, run by citizen scientists, as well as university papers which are forcing the pace of change. This work is characterised by growing expertise in genetics and family history but the key research challenge for medieval historians is to investigate the origin and development of surnames in Ireland and Western Europe. This paper investigates the processes of surname adoption through the pivotal figure of Brian Boru.

Academic papers can be accessed via https://limerick.academia.edu/catherineswift


You can watch a video of the presentation by simply clicking on the image below. To watch it in Full Screen, click on the "square" icon in the bottom right of the screen.

Posted by Maurice Gleeson at 12:31