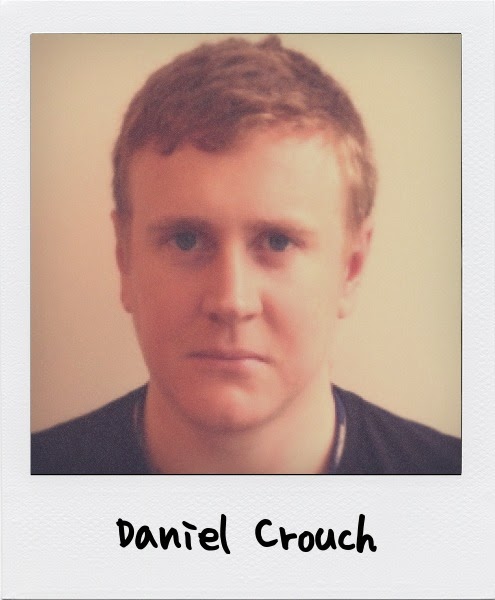 Day Job - Postdoctoral researcher at the University of Oxford


How did you get into genealogy?
I am interested in genealogy via its overlap with the genetics of human populations. Although I began studying molecular genetics, I became interested in population genetics and its application to studying human variation. Population genetics is the study of how frequencies of genetic variants evolve, and we are often interested in how these changes occur over relatively small time scales, for example over the course of human history. Growing public interest in both genealogy and commercial genetic testing has the potential to expand geneticists' resources for investigating this very recent chapter of human evolution. My PhD research was in developing statistical models for predicting the geographic origin of individuals from their genetic information (using autosomal Single-Nucleotide Polymorphisms), and I now work on the genetics of human facial features, using single nucleotide polymorphism data along with 3D facial imaging.

What about your involvement with genetic genealogy?
I work on the 'People of the British Isles' (PoBI) project that aims to characterise the genetic makeup of the British Isles. Though this does not mainly involve working directly with genealogical data, the discoveries we have made are sure be of interest to a genetic-genealogical audience. These include inferences that we have been able to make about historical migration events and the patterns of genetic similarity with various areas of mainland Europe (and how these differ between regions in the British Isles), based on single-nucleotide polymorphisms.

Our dataset is a powerful resource, as most of our volunteers have at least 3 grandparents born within close geographic proximity of one another. This has the effect of 'looking' back in time at the DNA variants as they were approximately a century ago, before modern migration began to eliminate the genetic barriers between us.

More recently we have been researching the visible differences between people (known, to geneticists, as 'phenotypes') by gathering 3D photographs of individuals' faces, along with other data such as hair colour and skin tone. These can be compared statistically with their genetic information to locate the genes that control how we appear. Variants in these genes might differ in their frequencies between geographic areas, and from this it would follow that there would be discernable facial differences between regions.

So what will you be talking about?
I will discuss the recent work on the genetic history of the British Isles, plus analysis of the facial features, identifying specific genes that control our appearance.

Though our study predominantly recruits volunteers from Great Britain, we do also have samples from Northern Ireland. The genetic history of Great Britain indirectly sheds light on that of Ireland, and we have more recently collected samples from the Isle of Man, which might have even stronger genetic links.

What DNA tests will be discussed?
Autosomal DNA

Posted by Maurice Gleeson at 09:42