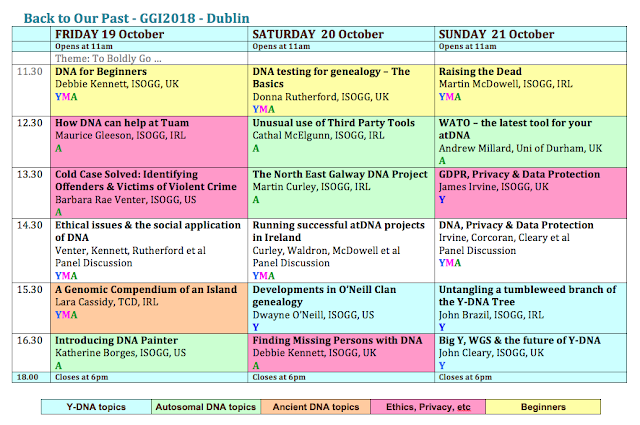 Posted by Maurice Gleeson at 13:34