Paul Burns ... 1) The Byrne / Burns / Beirne Surname Project & 2) The Clan O'Byrne of Leinster as Defined by its DNA 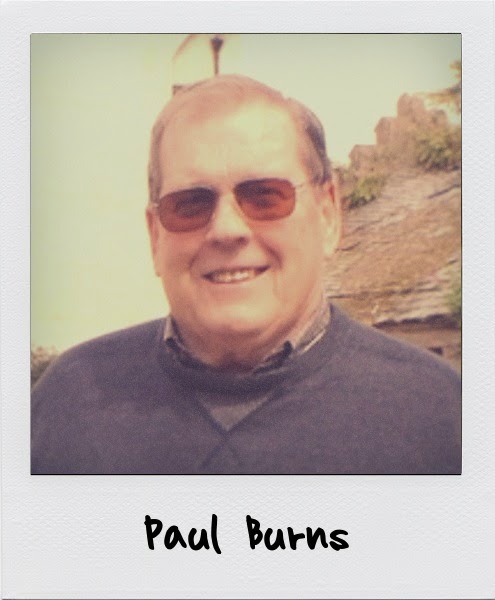 Day Job - I have been completely retired for some 10 years. Before that, I was in intelligence work for about 30 years and lived much of that time in Latin America. Later, I was a private investigator and security advisor working mostly in Latin America but also Europe and Africa.

While on a business trip to Dublin in the early 1980s, I drove up into the Wicklows on a free day. While having a pint in a country pub I saw a clipping on the wall about the Battle of Glenmalure. That reminded me that my ancestors supposedly were from that area, and that my great grandfather (from Sligo) had written a family history tracing himself to the Clan O’Byrne of the Wicklows. I spent 25 years on paper research in the USA and Ireland attempting to verify his account. It was not until DNA came along that I discovered that he was wrong, and my family is Northwest Irish rather than Leinster Irish—which managed to annoy my 200 or so Burns cousins who were proud of the connection!

In 2004, during one of my annual research trips to Ireland I attended a genealogy conference sponsored by the Sligo Heritage Centre. One of the speakers was Patrick Guinness who described DNA investigations being done at the Smurfit Institute of Genetics at TCD. My interest piqued, I had myself STR-tested by FTDNA, discovered that there was no surname project for my surname, and so I started one. It grew from a dozen members that first year to almost 400 at present.

My first lecture will describe the evolution of our surname project from early on when we suspected that there might be a half-dozen origins of our surnames to the 30 or more distinct groupings now mostly identified from SNP mutations. The project is Y-DNA only, is more than 80% Irish, and over 90 of its members reside in Ireland.

The second lecture will concentrate on the Clan O’Byrne of Leinster, and after briefly describing its known history, we will show how we are using both STR mutations and SNP mutations to verify that history and subdivide the clan members into families and septs. DNA verifies that about 95 project members have a single ancestor - though, of course, the clan also included many who were members because of geography and are of different DNA origins.

What DNA tests will be discussed?
Mainly Y-DNA


You can watch a video of the presentation by simply clicking on the image below. To watch it in Full Screen, click on the "square" icon in the bottom right of the screen.

Posted by Maurice Gleeson at 09:23